Differences Between A Wage Garnishment and Contractor’s Levy

The last thing you want to hear from your employer is that they have been ordered by the IRS to withhold money from your paycheck. But, what if you’re self-employed? Can the IRS still collect from you? The answer is: ABSOLUTELY. Just because you don’t have someone regularly paying you a paycheck doesn’t mean the IRS won’t find other ways to collect. They can still file a lien against you and your property (making it difficult to sell or almost impossible to refinance) and they can issue a bank levy (draining your account of however much money is in there at the time).

For the purposes of this blog though, we will be going over what abilities the IRS has to collect money from your paycheck as a wage earner or non-employee compensation owed to you as an individual (money earned as a self-employed individual).

A wage garnishment is issued by the IRS to your employer due to unpaid taxes. The garnishment is generally issued because there has been no agreement reached between the IRS and yourself for you to begin paying the back taxes owed or the IRS simply hasn’t heard from you despite several contact attempts. 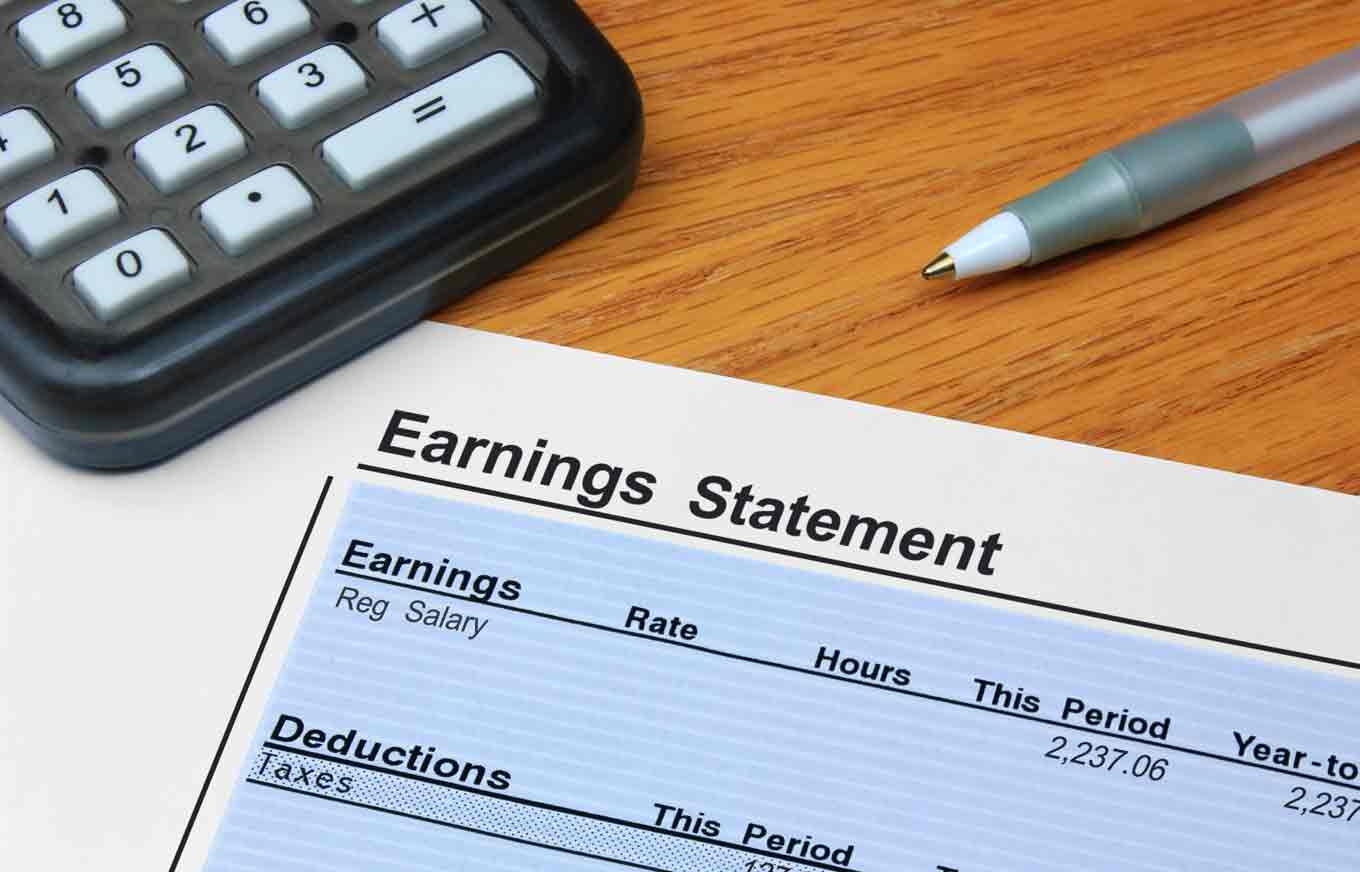 You may decide you would rather just live with the garnishment instead of negotiating an agreement with the IRS. This is not advisable due to the fact that the IRS collecting money through a wage garnishment does not protect you from further collection action where an installment agreement, offer in compromise, or currently non-collectible status would.

You may also be subject to a lock-in letter due to a trend of not having enough taxes withheld from your income for several years. The lock-in letter is issued to your employer so that the exemptions will be drastically reduced, causing more taxes to be withheld from your income. Sometimes this can cause a financial hardship if the reduction in exemptions actually goes below what your actual exemption amount should be. The lock-in letter can be adjusted if this is the case but, it will require contacting the IRS and providing information to them to prove the correct exemptions.

Wage garnishments can also be lifted or modified if causing a financial hardship. This will require submitting full financials to the IRS to prove you do not have the ability to pay the back taxes owed and the garnishment would not leave you enough to pay your necessary living expenses.

CONTRACT LEVIES ARE FOR SELF-EMPLOYED INDIVIDUALS

Contract levies are typically more difficult for the IRS to put in place because there is no employer for them to contact. However, the IRS does have records of previous 1099’s you have received in the past. With this information the IRS can issue contract levies to each of the businesses or people that have issued 1099’s in the past in the hopes that you have done work for them recently and are due money.

If you are in fact due non-employment compensation from one of these businesses or people, the business or person will be obligated to pay that money directly to the IRS and not you. Unlike the wage garnishment for an employee, there is no cap on the amount that is paid to the IRS. 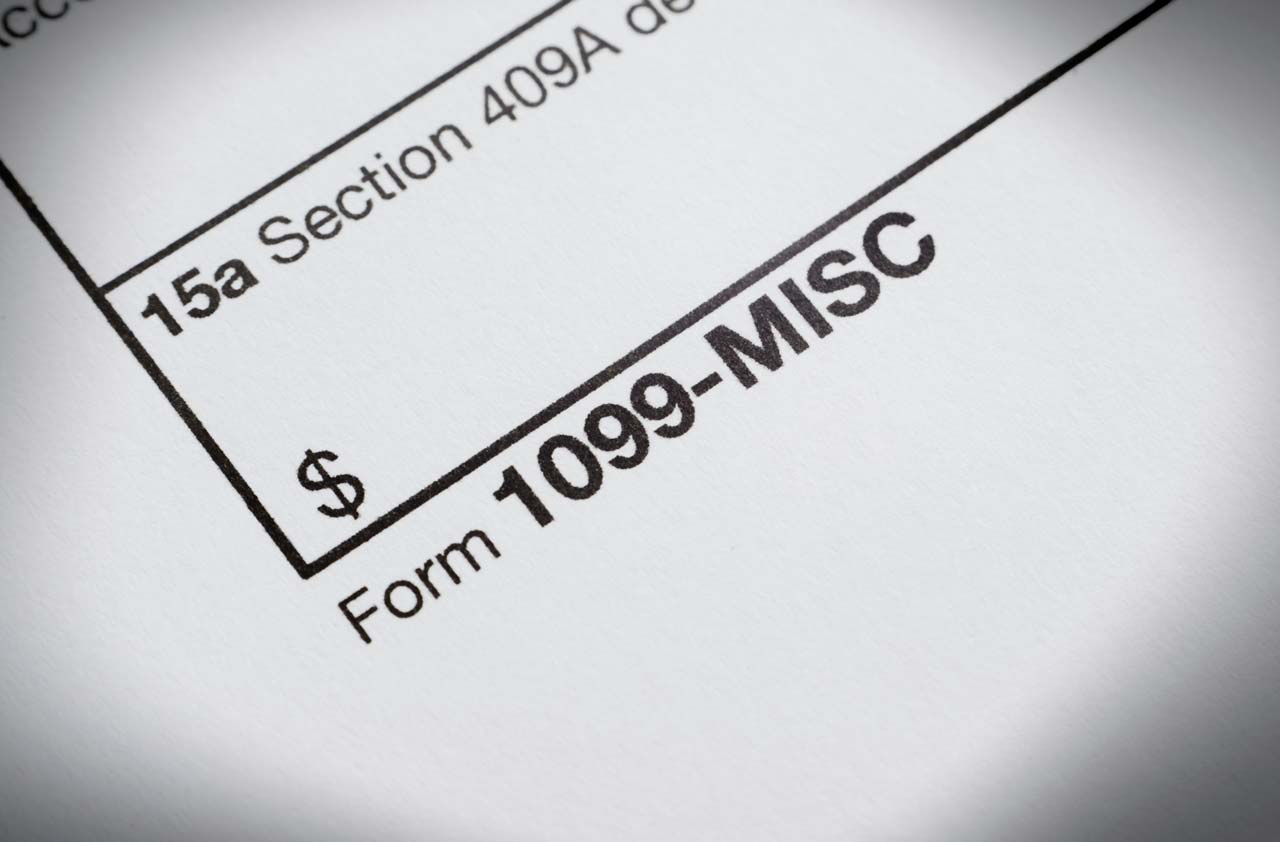 An important note for people with properties they use for rental income: The IRS can issue contract levies to tenants, forcing the tenants to pay their monthly rent payments to the IRS rather than the landlord.

Avoiding a wage garnishment or contract levy is something that should be a top priority when you know you have back taxes owed because more often than not it will cause a serious financial strain for you. Also, being proactive to avoid the collection action is advisable because once the collection action begins it can sometimes be very difficult to stop. There are plenty of opportunities to prevent the collection action from happening so don’t avoid the situation. If you’re unsure of what to do, seek legal representation to find out what options you have.

Don’t wait until the last minute. If you receive a notice of intent to levy, deal with it then because if you try and lift a garnishment or levy the day before it goes in to affect, chances are money will be collected from you.