How long does the IRS or state have to collect? This is one of the biggest questions taxpayers have about a tax debt. Although this is important to know, a more important question might be what events can extend the time the IRS or state has to collect. The reason this is important is that many taxpayers unknowingly end up extending the Collection Statute Expiration Date (CSED), the date when the debt expires. In this blog, we will discuss the events that can extend the CSED in more detail. If you are unfamiliar with the Collection Statute of Limitations, CSEDs, and other terminology related to this topic it may be worth reading our blog What You Need To Know About How Long The IRS Can Collect From You before continuing.

One of the most common tolling events is bankruptcy. Bankruptcy can be a powerful tool for eliminating debt, including tax debt but, it is also going to extend the time the IRS has to collect should the bankruptcy not eliminate all of the tax debt. According to Internal Revenue Code (“IRC”) § 6503(b), The period of limitations on collection after assessment prescribed in section 6502 shall be suspended for the period the assets of the taxpayer are in the control or custody of the court in any proceeding before any court of the United States or of any State or of the District of Columbia, and for 6 months thereafter.

The general rule for bankruptcy attorneys is that taxes are non-dischargeable. However, this is just the starting point. Taxes do become dischargeable under the right conditions (largely based on timing and filing).

In a Chapter 13 bankruptcy a taxpayer will not necessarily be discharging the tax debt. Instead, they are typically rolling it in with the rest of their debts and then repaying it according to their plan. In the case of a Chapter 7 bankruptcy the non-priority tax debt will be fully discharged.

If the tax debt does not qualify due to one of the above qualifications, the taxpayer will end up extending the CSED date for each tax year that has a tax debt associated with it. Accordingly, if the CSED is fast approaching it should be analyzed when finalizing a plan to file bankruptcy. 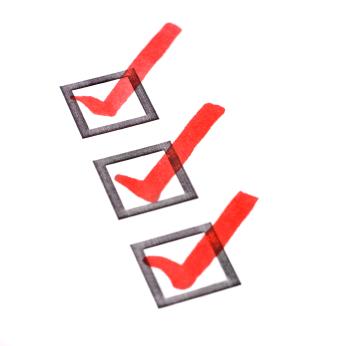 The Offer In Compromise (“OIC”) is another useful tool for eliminating tax debt but, it also tolls the CSED. This is why it is important to be very careful when using the Offer in Compromise because not all taxpayers qualify for this type of resolution. To see the qualifications for an Offer in Compromise see our blog Offer In Compromise: How Much To Offer The IRS. If someone who doesn’t qualify for the OIC submits an OIC and the IRS ultimately rejects the offer, the CSED is tolled by the amount of time between when the IRS received and denied the OIC, plus 30 days.

If the taxpayer decides to appeal the denial of the OIC, this will continue the tolling event until the appeal process has been completed.

A collection due process (“CDP”) hearing is typically used when a taxpayer has received a notice from the IRS demanding payment. The CDP hearing is a way for the taxpayer to submit a resolution proposal for their tax issue to the IRS in a formal manner, whether it be an OIC, installment agreement, or currently non-collectible status. However, the CDP hearing generally is scheduled for at least a month (sometimes longer) from the time the CDP hearing was requested. During this time, the CSED is being tolled.

If there is no resolution that can be reached during the CDP hearing, the CSED date will ultimately be tolled. Generally, the taxpayer can expect to toll the CSED by at least 3-4 months given the time frame between requesting the CDP hearing and the time a date is set for the hearing.

Pending Installment Agreements occur when a taxpayer proposes a payment plan to the IRS. In certain cases, the IRS takes time to make a decision on whether to accept or deny the proposal. During this review process, the IRS cannot levy taxpayers (outside of a jeopardy determination). Because the taxpayer is protected from collections during the pendency of the installment agreement the CSED is tolled, plus 30 days.

The above tolling events are more common but, there are a few others that should be mentioned as well. These include leaving the country for a period of more than six months, committing fraudulent activity to avoid collection, and incarceration. Each of these can extend the CSED allowing the IRS more time to collect.

Can The IRS Get It Wrong? 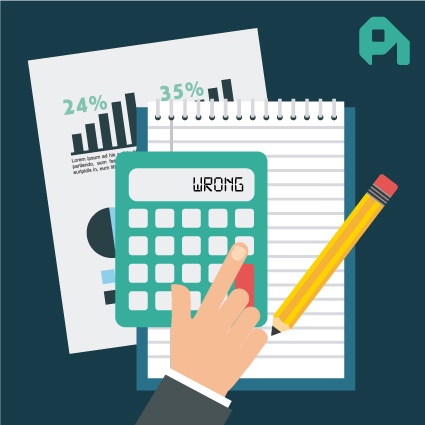 In short, yes, the IRS can incorrectly calculate exactly how long the CSED should be extended. Just like anyone else, the IRS is not infallible. In fact, the U.S. Treasury Inspector General for Tax Administration (“TIGTA”) conducted an evaluation of the manual calculation of CSEDs done by the IRS in 2013. It was found that out of their sample size 39% contained errors. On top of that it showed a majority of the errors were in favor of the IRS, meaning the CSEDs were extended longer than they should have been. In addition to this, it was also found that a small amount of taxpayers were actually receiving balance due notices even after the CSED had expired. You can read TIGTA’s report here, Recalculations Of The Collection Statute Expiration Date Were Not Always Accurate.

Taking steps to resolve a tax issue should be done with care. Though there are several options for resolving a tax issue, each tax situation requires its own personal attention to make sure the issue is resolved properly and in the least costly manner. Choosing the wrong option may end up extending the time frame the IRS has to collect the tax debt and could limit options available to the taxpayer. It is always important to consult with a tax professional when determining the best resolution strategy to make sure all factors are considered before moving forward and to make sure that the expiration date for the tax debt is correct.