How To Qualify For IRS Penalty and Interest Reduction or Removal

If you are dealing with a tax issue or have ever dealt with a tax issue in the past, you probably are aware of the additional penalties and interest that get tacked on. In this blog, we will discuss when it is possible to have the penalties removed/reduced (abated) from the tax debt. In addition, we will go over the accumulation of interest and what options, however limited, may be available.

Penalties are assessed for a number of different reasons but, the most common penalties include: 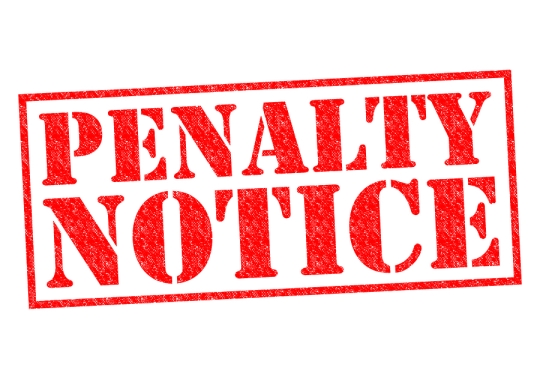 For penalties associated with failing to make estimated tax payments, accrual begins from the time the payment was required to be made. For instance if you failed to make an estimated tax payment for the second quarter, the penalty would be calculated from this point rather than from when the return is filed. To figure out if you owe a penalty for underpayment of estimated taxes you can fill out form 2210.

Accuracy related penalties are generally assessed at 20% of the amount that was understated. For example, if a taxpayer were to file their tax return showing no balance due and the IRS conducts an audit and finds that they left information off of the return, which causes them to incur a tax debt of $1,000, the penalty resulting from this would be $200.

Again, the penalties listed above are commonly encountered penalties by individual taxpayers. However, there are countless others at the disposal of the IRS that range in severity. Nevertheless, most, if not all penalties, can be reduced or abated (depending on the circumstances). In the next section, we will go over some methods available to mitigate tax penalties.

Note: First time penalty abatement is generally only available for the oldest tax year you have been assessed a penalty.

The second way in which penalties can be abated is when reasonable cause exists. This type of abatement is used when certain circumstances beyond a taxpayer’s control prevented them from filing or paying their taxes, which ultimately led to the penalty being assessed. Here are some common situations that may qualify as reasonable cause: 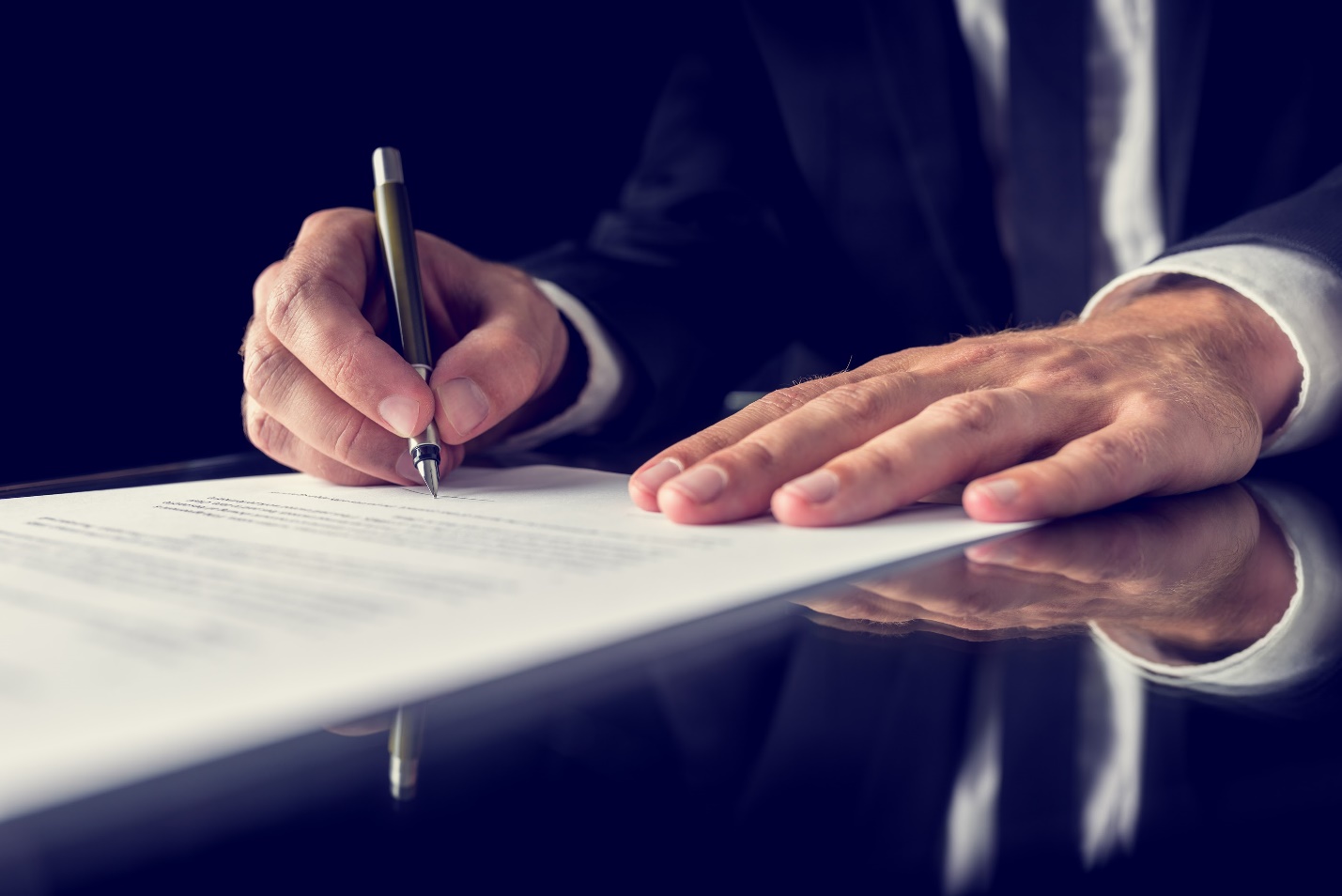 These scenarios must have not only occurred but, you will also need to provide proof to the IRS in order to have the penalties abated. This proof would need to answer the following questions:

It is also important to include documentation to support your request for abatement. This could be such things as hospital records, court records, a letter from a physician, or documentation to prove natural disaster.

For more information on how the IRS determines whether you qualify for reasonable cause penalty abatement see Internal Revenue Manual (IRM) § 20.1.1.3.2.

Note: When submitting a reasonable cause penalty abatement request, if you are needing penalties abated for more than one year, you must provide information for each year you are requesting abatement.

Penalty Abatement Due To Statutory Exception

The third way to have penalties abated comes from when you receive erroneous written advice from the IRS that causes a tax debt. The problem with this type of abatement is that the IRS will rarely give written advice to a taxpayer. However, if they do and it causes a tax debt, the information you’ll need to provide when requesting abatement is your written request for advice, the written advice you received from the IRS, and the report showing the adjustments to the tax related to the erroneous advice.

To request penalty abatement use Form 843, Claim for Refund and Request for Abatement.

What Can Be Done About Interest 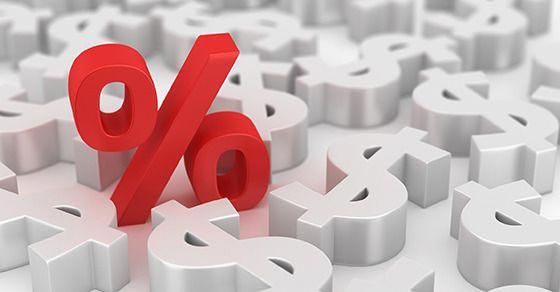 Unfortunately, there is not much that can be done to reduce the amount of interest that has accrued on a tax debt. The interest on a tax debt will simply continue to accrue until the balance has been paid in full. However, if your tax debt or penalties are reduced, the IRS will adjust the amount of interest accordingly. The IRS may also reduce or remove interest that accrued due to an unreasonable error or delay by an IRS officer or employee. Finally, according to Treasure Regulation (Treas. Reg.) § 301.7508A-1(b)(1) a taxpayer who was affected by a federally declared disaster can have a postponement period of up to one year before interest begins to accrue.

Tax penalties are always something that the IRS will look to add in addition to the tax debt that is owed. But, if the circumstances fall within certain guidelines, it is possible to have them removed. As for interest, the guidelines for having interest removed or adjusted is far more strict and very difficult to accomplish. When pursuing penalty abatement, you may want to consider consulting with a tax professional first. This will ensure your case is presented in an organized and professional manner (and in the language of the IRS), which will give you best chance at receiving relief.