California has a unique tax system, which is managed by several different tax agencies. Each tax agency handles a specific area of tax law, which includes income tax, sales tax, property tax, and employment tax. Within each tax agency, there is a department dedicated to collecting tax debts owed. In this blog, we are going to focus on the agency that manages California’s income tax laws – the Franchise Tax Board (“FTB”). More specifically, we are going to review the tools the FTB has at its disposal to collect delinquent tax debts.

Practitioner Point: Before we get started, I would like to share an observation about the FTB and its general posture as a “collection agency.” Unlike the Internal Revenue Service (“IRS”) the FTB is quick to initiate enforced collections (levies, garnishments, etc.) and far less willing to “deal” with special circumstances that may prevent a person from repaying the tax debt. Accordingly, it is sometimes best to prioritize paying off the FTB over the IRS. However, you should always consult with an experienced tax professional when setting priorities.

There are a number of ways people can end up owing income taxes to the FTB. Some occur from poor personal budgeting efforts, procrastination, and / or misunderstanding of the law. Others occur from unforeseen circumstances, such as the loss of a job, divorce, or serious health issues. No matter the underlying cause for the income tax obligation, taxpayers (from a procedural stand point) tend to fall into one of the following.

Filed but did not pay

In many cases, taxpayers prepare their tax return like any other year but when they go to file they do not have enough money to pay the bill. Once the return is filed, the FTB will issue a few notices demanding payment. If the taxpayer ignores the notices the FTB will proceed with enforced collections (see below). 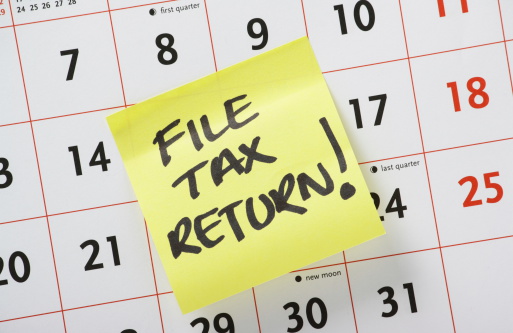 Did not file (proposed assessment)

For some unlucky taxpayers, the FTB will conduct an audit. In many cases, the audit will result in an assessment of additional tax, which becomes due and payable shortly after the audit concludes and the appeal procedures are exhausted. At that point, the FTB is able to begin collecting the tax debt. 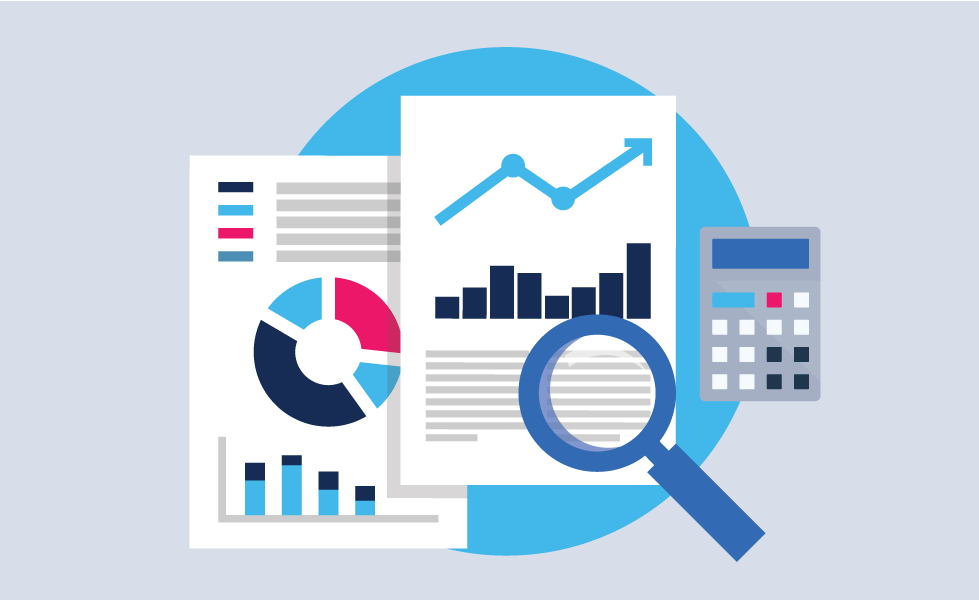 Another common scenario that leads to a taxpayer owing additional California state income tax arises when the IRS conducts an income tax audit that results in an assessment of additional taxes. In California a taxpayer is obligated to inform the FTB of an overassessment of income taxes by the IRS. Even if the taxpayer does not follow the reporting requirements, the IRS shares audit information with the FTB. Therefore, the FTB can use the information from the IRS to assess the taxpayer a year or two after the IRS audit (sometimes longer). Nevertheless, once the adjustment is made the FTB will have a wide array of collection tools at its disposal (not to mention the additional penalties and interest).

There are many circumstances that can lead to a California tax debt. Regardless of the situation, it is always advisable to address the tax debt immediately (either by contacting the FTB or hiring legal representation).

Collection Tools Available to the FTB

The IRS is often considered the most powerful collection agency in the world – the FTB is not far behind. Like the IRS, the FTB has several collection tools at its disposal from bank levies to wage garnishments. In this section, we will discuss each of the tools in more detail.

Shortly after a tax debt has been legally assessed by the FTB, collections can begin. Under current law, the FTB must issue a “Notice of Intent to Levy” giving the taxpayer 30 days to respond before it can begin issuing bank levies. Once the FTB issues a bank levy, the bank must hold all funds in the name of the taxpayer for ten (10) days before remitting to the FTB. During the ten day hold, the taxpayer is able to contact the FTB to dispute the levy or to prove a financial hardship will occur because of it (unable to pay rent or buy food). Once the money is remitted, it is very unlikely the taxpayer will be able to get the money back. 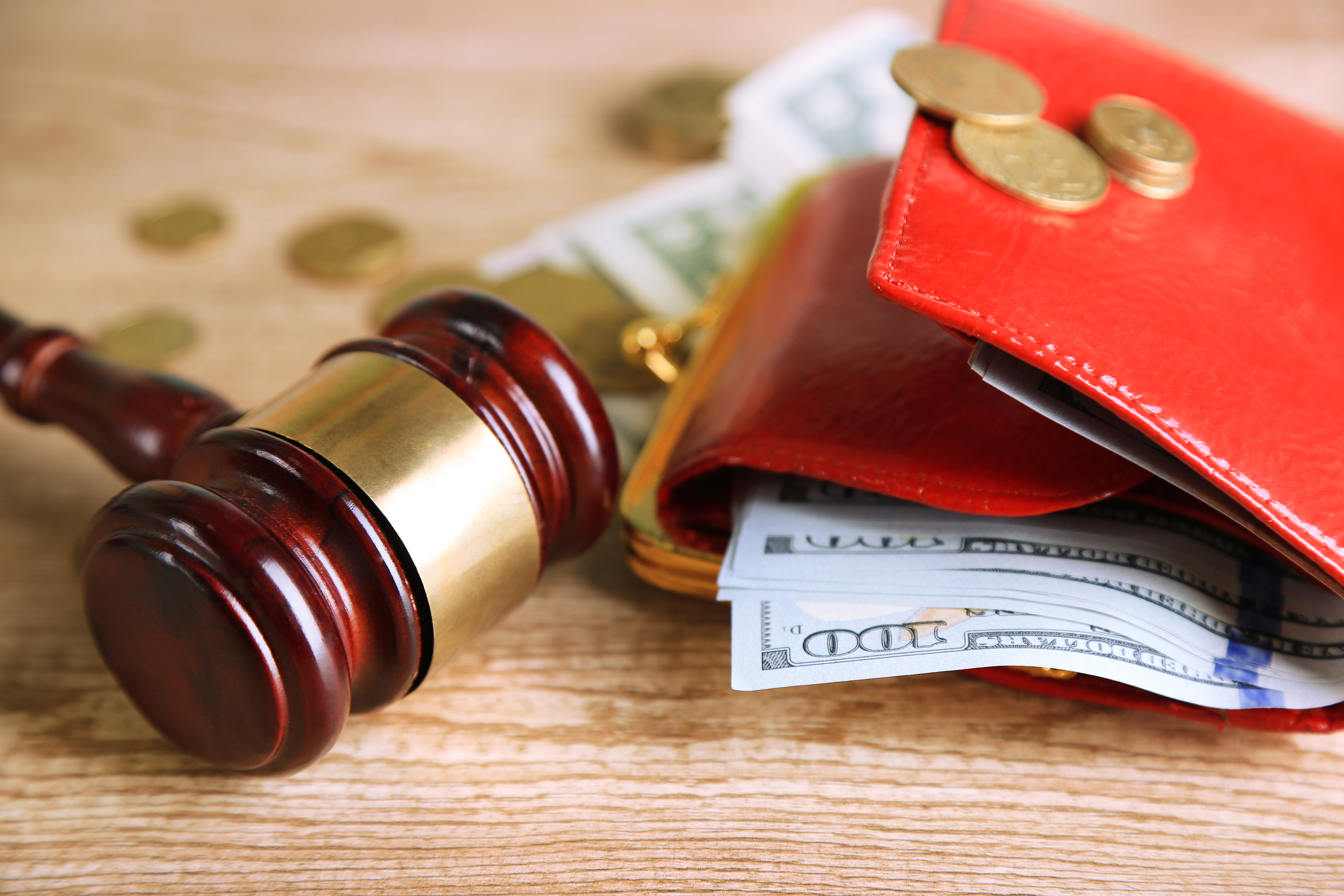 Another common collection tool used by the FTB comes in the form of a wage garnishment or Earnings Withholding Order (“EWO”). An FTB wage garnishment is issued directly from the FTB to the taxpayer’s employer. From there, the employer will notify the taxpayer. From a timing perspective, it is unlikely the taxpayer will be able to get the EWO released or modified before the first paycheck.

Practitioner Point: In my experience, the FTB does not release wage garnishments without compelling documentation proving a financial hardship. Even then, they will aggressively push for some sort of modification where $25 or $50 is garnished instead of the full 25% of gross wages.

Importantly, the wage garnishment is not restricted to employees. It also arises in the context of independent contractors. Essentially, the FTB has a record of 1099MISC issued by third party payors. As a result, it is common practice for the FTB to issue an Order to Withhold (similar to a wage garnishment) for payments owed the taxpayer from these payors. For the most part, whether an order to withhold is issued to a contractor or an employer, it is set to last one year or until the debt is paid, whichever is earlier.

Tax liens are not necessarily a type of enforced collections but they can cause a serious disruption in a taxpayer’s financial life. Tax liens are used by the FTB and other taxing authorities for two main purposes. One, it protects the state’s interest in the event of a bankruptcy filing. Second, it puts the public on notice, which can help the FTB collect if the taxpayer is selling real property and a profit is going to be made.

Practitioner Point: Many taxpayers worry about tax liens affecting their credit score. As of the summer of 2017 this concern has largely been alleviated because typically liens do not show up on credit scores anymore. 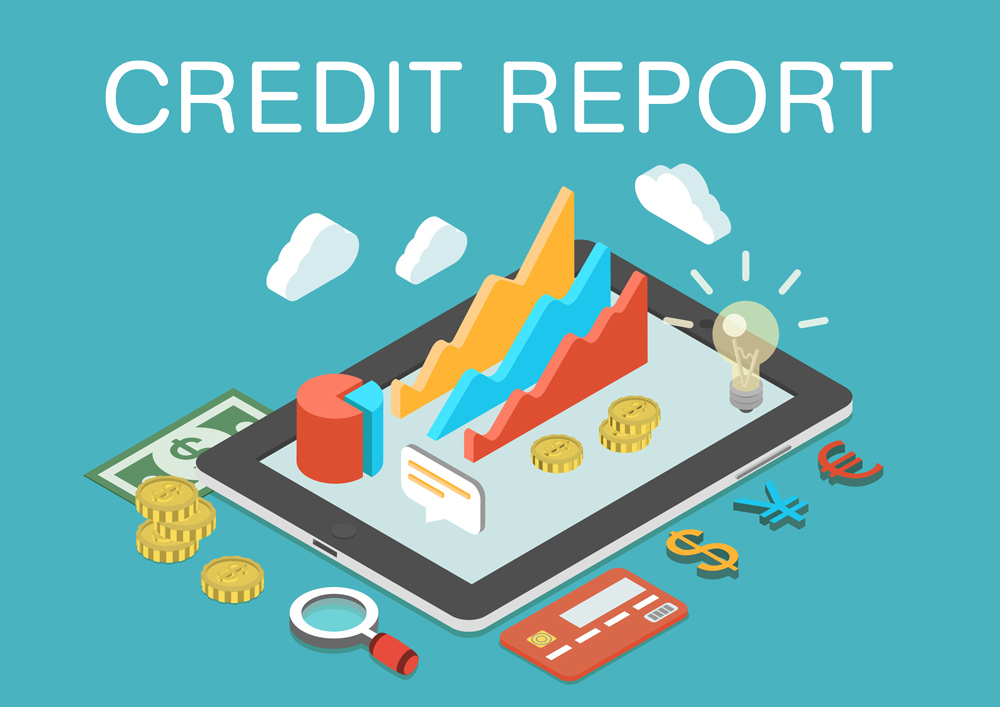 A controversial collection tool implemented by California is rooted in public humiliation. Specifically, the FTB is required by law to publish an annual list of the 500 largest tax delinquencies in excess of $100,000. The list includes the taxpayer’s name, amount owed, and if any professional licenses are suspended. In 2019, the top spot went to a taxpayer that owed over $285 million dollars to the FTB. Taxpayers in danger of being included on the list are notified about two months before publication. Many taxpayers will make arrangements with the FTB to settle / pay the debt in order to avoid having their name included on the list.

California is home to one of the most complex tax systems in the United States. Adding to California’s already complex tax system is the fact that there are four separate state taxing authorities (not including the Office of Tax Appeals); each of which deal with a different type of tax:

Accordingly, taxpayers that are unfamiliar with California tax system should always consult with a knowledgeable tax professional. Moreover, they should make sure the tax professional has experience dealing with their exact situation (type of tax, agency involved, etc.).

If you need help with resolving a California Franchise Tax Board or IRS tax issue, please call us for a free phone consultation at 760-932-0042 or contact us through our website Spaulding Legal, APC.