Owing taxes to the IRS, FTB, EDD, or CDTFA can seem like an endless uphill struggle with no end in sight. What most taxpayers don’t realize is that each of these taxing authorities actually has a set date for when they can no longer legally collect the tax debt from the taxpayer. In this blog, we will discuss the length of time each taxing authority has to collect the tax debt, how the expiration date can be tolled (extended), and how this date can affect options for resolving the tax issue.

How Long Do They Have To Collect?

Each taxing authority has it’s own Collection Statute of Limitations. These limitations on the time to collect are what set the Collection Statute Expiration Date (CSED) or the date at which the tax debt expires and can no longer be collected. According to the Internal Revenue Code “IRC” § 6502(a), where the assessment of any tax imposed by this title has been made within the period of limitation properly applicable thereto, such tax may be collected by levy or by a proceeding in court, but only if the levy is made or the proceeding begun, within 10 years after the assessment of the tax. In other words, the amount of time the IRS has to collect tax debt from a taxpayer is 10 years from the date the tax debt was assessed.

The Franchise Tax Board (FTB) collection statute of limitations is not as kind to the taxpayer. According to the California Code, Revenue and Taxation Code “RTC” § 19255(a), after 20 years have lapsed from the date the latest tax liability for a taxable year or the date any other liability that is not associated with a taxable year becomes “due and payable” within the meaning of Section 19221, the Franchise Tax Board may not collect that amount and the taxpayer’s liability to the state for that liability is abated by reason of lapse of time. So, unlike the IRS’s 10 year statute, the FTB has 20 years to collect a tax debt from a taxpayer.

Also falling under the 20 year collection statute of limitations for the purposes of sales tax is the California Department of Tax and Fee Administration (CDTFA). The CDTFA was previously known as the Board Of Equalization (BOE).

As for the Employment Development Department (EDD), no collection statute of limitations exists. However, the California Constitution generally limits the time to collect a tax debt to 30 years, which is even less favorable than the FTB and CDTFA.

CSEDs Are Associated With Tax Assessments Not Tax Years

There are a few things that should be discussed concerning CSEDs before moving on to how the CSED can be extended. 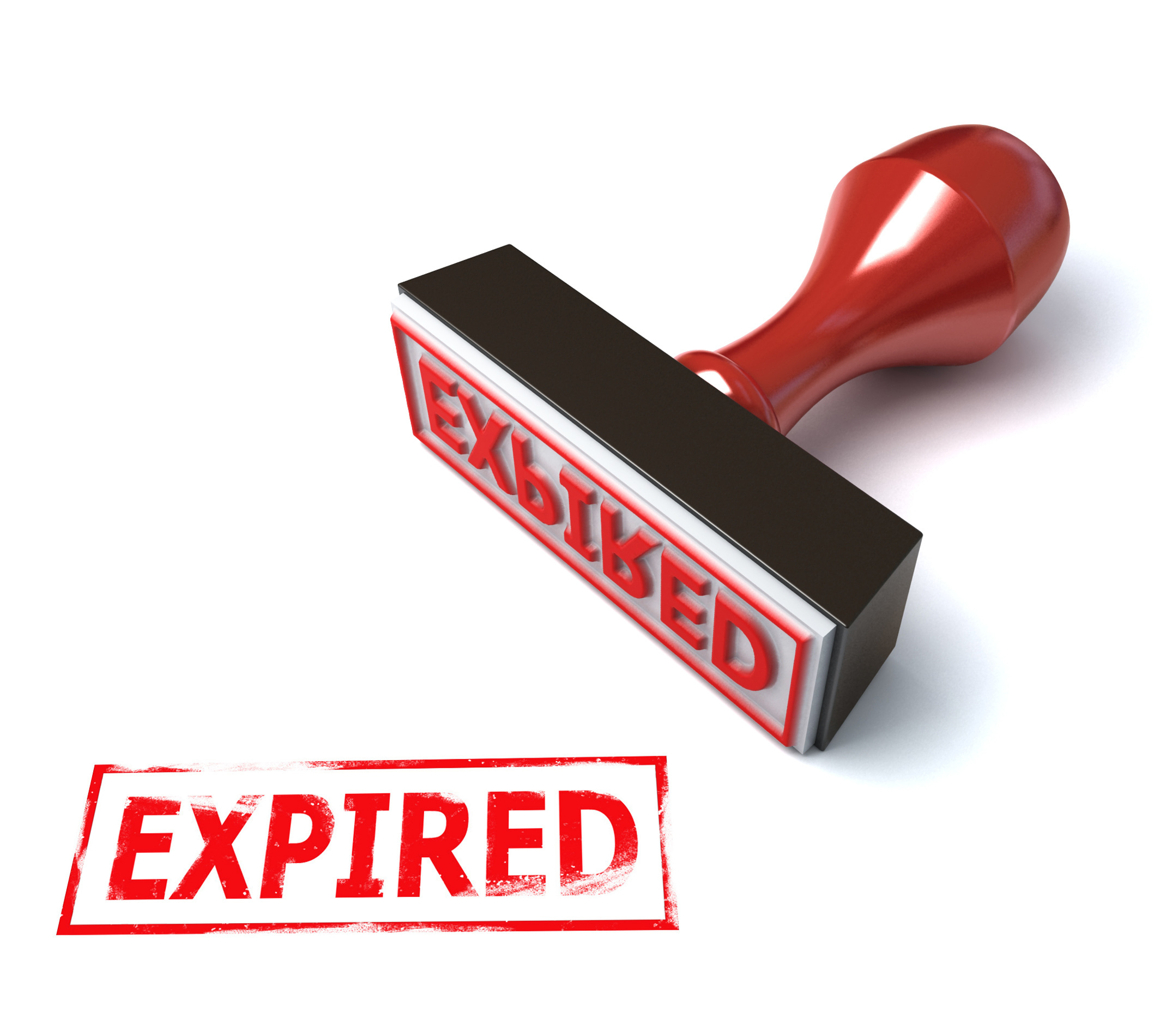 Finally, Treasury Regulation (Treas. Reg.) § 301.6501(c)-1(c) states, in the case of a failure to file a return, the tax may be assessed, or a proceeding in court for the collection of such tax may be begun without assessment, at any time after the date prescribed for filing the return. What this means is if no tax return is filed there is no statute of limitations for how long the tax debt can be collected until an assessment of the tax debt has been made. Usually this would come in the form of a Substitute Filed Return (SFR). So, if a taxpayer knows they will owe and decides they won’t file, the taxing authority, at any time, can go back and file an SFR for the taxpayer based on information the taxing authority has obtained.

Tolling events are instances where the CSED is extended, ultimately giving the IRS, FTB, or CDTFA more time to collect the tax debt. The most common tolling events are filing for bankruptcy, submitting an offer in compromise, a pending installment agreement, or filing for a collection due process hearing (CDP hearing). 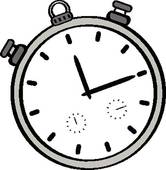 The best way to explain how a tolling event works is to think of the statute of limitations as a stopwatch. The stopwatch is set to 10 years and begins to countdown once the tax debt is assessed. If during the counting down of the 10 years the taxpayer files for bankruptcy, submits an offer in compromise, requests a CDP hearing, or commits any one of the numerous tolling events, the stopwatch stops counting down. Now, this doesn’t mean it is reset, it just means it has stopped. Once the tolling event is completed, the stopwatch will begin to countdown once more.

How The Statute Of Limitations Affects Resolution Options

The remaining time left that the IRS, FTB, or CDTFA has to collect a tax debt has a significant impact on the different resolution options available to taxpayers. The reason the statute of limitations has such a big impact is because it is used to determine the likelihood the taxing authority has of being able to collect the entire tax debt. In the case of the IRS, if the full 10 years remains to collect the tax debt, the IRS may be less willing to accept an Offer In Compromise or a payment plan that will not satisfy the entire liability.

On the other hand, when the statute of limitations is getting closer to expiring, a taxpayer may have more options. If the taxpayer’s financial situation is not one that can accommodate an adequate monthly payment, they may qualify for an offer in compromise or a partial pay installment agreement (an installment agreement that is based on the taxpayer’s ability to make a monthly payment). It should be mentioned that the taxing authority also knows the time is growing close for them not being able to collect and so collection action could become more aggressive.

In conclusion, the amount of time the IRS, FTB, or CDTFA has to collect the tax debt is an extremely useful bit of information to have when determining the best option for resolving a tax issue. Many times a tax debt’s CSED is extended by a tolling event and the taxpayer is not even aware that this had taken place. It is very important when a taxpayer has a tax debt to consult with a tax attorney first before moving forward with certain things like filing for bankruptcy or submitting an Offer in Compromise. This is not only to make sure this type of resolution will actually resolve the tax issue but also to make sure if it doesn’t that there is some other benefit being providing that is worth extending the amount of time the taxing authority has to collect.