How Long Does The IRS Have To Audit Your Tax Return?

STATUTE OF LIMITATIONS FOR IRS AUDITS AND ASSESSMENTS

WHAT IS “STATUTE OF LIMITATIONS”

For more information on the general rules you can look at Internal Revenue Code “IRC” § 6501(a). Now, let’s take a look at how long the statute of limitations actually is.

Generally the statute of limitations for the IRS to initiate an audit of your tax return is three years from the filing due date of the return or from when the return was filed, whichever is later.

Using the example above:

If you file your return before the filing due date, the statute of limitations will begin on the due date and not the date you actually filed the return.

A common practice of the IRS is to conduct what is referred to as a bookend audit. This will typically occur when the IRS audits a return and then looks at the tax returns for the year before and the year after the return being audited. If they see that the returns are all claiming similar income amounts, taking similar deductions or claiming the same credits, they have the ability to open up the initial audit to include the additional two years.

For more information on extending the statute of limitations take a look at IRC § 6501(e). 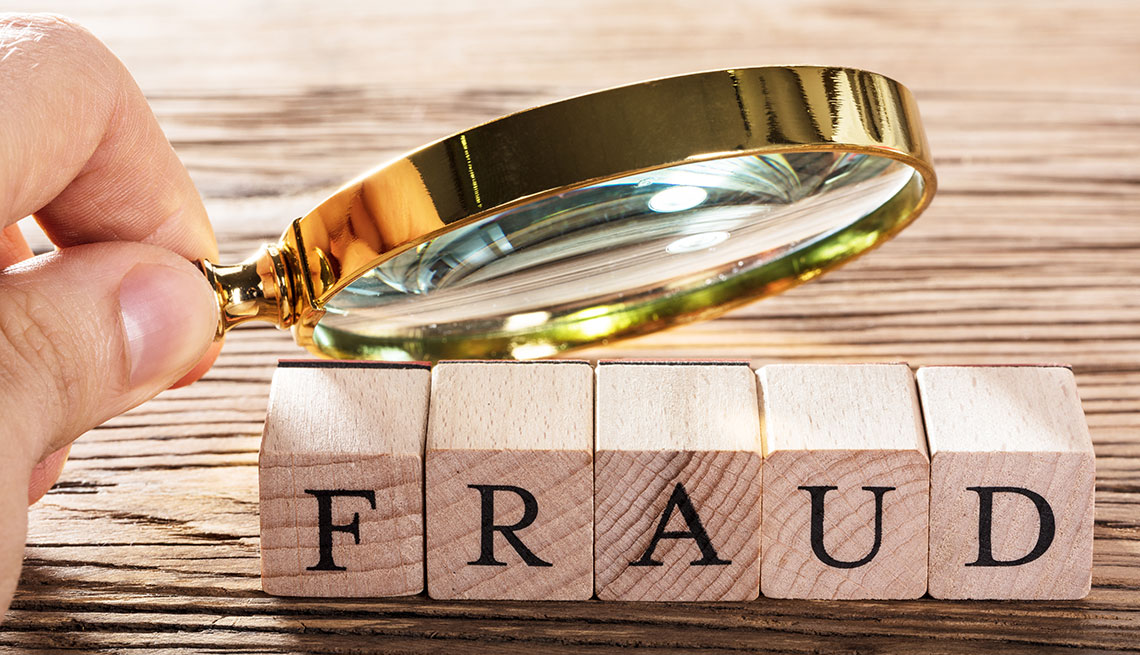 The indefinite statute of limitations also applies to returns that were never filed. For instance, if you never filed a return and the IRS files a substitute return, the IRS has the ability to go back at any time and make adjustments to that substitute return.

The IRS’s ability to initiate an audit or make additional assessments to a tax return beyond the initial three year statute of limitations is a fact specific inquiry. This means they are unable to audit a tax return or make additional assessments beyond the three year statute of limitations unless they have evidence to support the inquiry. If you are currently going through an audit or have received a notice stating the IRS will be initiating an audit, it is advisable to speak with a tax attorney so you are aware of your rights as a taxpayer. Audits can be difficult to navigate and without the knowledge to properly defend your position taken on the tax return, you could end up facing a tax assessment along with some stiff penalties.