If you have ever owed the IRS money for previous tax years then you are probably familiar with the penalties and interest that come with it. The IRS routinely assesses additional penalties on top of the tax debt, whether it’s from a late filed return, late estimated tax payments, or the balance due goes unpaid for a length of time. As you can imagine, these penalties can start to add up pretty quickly. Luckily, there are options for having those penalties removed, one of which is reasonable cause penalty abatement (RCPA). In this blog, we will discuss what circumstances qualify a taxpayer for reasonable cause penalty abatement (RCPA) and what needs to be included in the abatement request. It is also important to note that you do not lose anything by submitting a penalty abatement request, making it worthwhile to always try so long as it’s not a frivolous submission.

Before discussing the different circumstances that warrant the request for RCPA, it’s important to bring up that the IRS will always look at whether ordinary business care and prudence was exercised by the taxpayer. What this means is the IRS will look to see whether the taxpayer knew the event or circumstance was going to occur. Then the IRS will analyze whether the taxpayer took the necessary steps to avoid late filing their return, making their estimated tax payment late, or paying the balance after the due date.

Because the taxpayer knew ahead of time that the CPA would not be reachable and did not take the necessary steps to secure the documents needed to determine their estimated tax payment, this would cause the IRS to question whether ordinary business care and prudence was exercised. If the IRS determines ordinary business care and prudence was not exercised by the taxpayer, they may inevitably deny the request for RCPA. 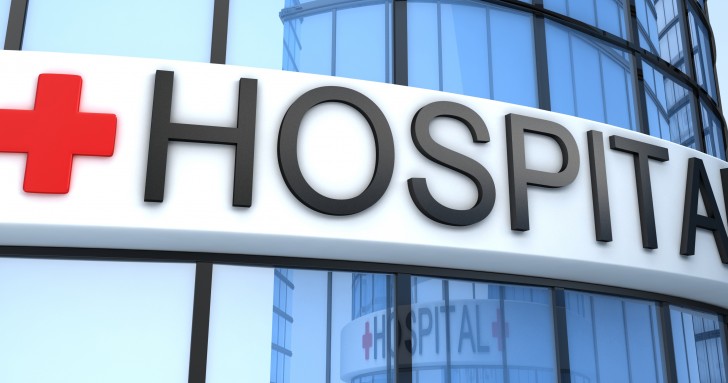 There are many different scenarios that can qualify someone for RCPA. The first and probably most obvious circumstances warranting penalty abatement are death, serious illness, or unavoidable absence of a taxpayer or a taxpayer’s immediate family member. Immediate family member refers to a taxpayer’s spouse, child, parent, brother, sister, grandparent, grandchild, step-parent, step-child, step-brother, or step-sister.

Corporations can also qualify for RCPA under these same circumstances. A taxpayer who has sole authority over executing returns, making tax deposits, or paying the tax due for the corporation may allow the corporation to qualify for RCPA if they or their immediate family suffered a death, serious illness, or unavoidable absence. If the business has additional people with the authority to complete these tasks, the IRS may still consider RCPA for the corporation. However, they will heavily scrutinize why one of the additional people with authority did not complete the task(s).

The items that need to be included in the RCPA request when it concerns death, serious illness, or unavoidable absence are:

Here is a quick look at a case that illustrates the importance of providing documentation:

In the case of Walter Kowsh v. Commissioner of Internal Revenue, the request for reasonable cause penalty abatement due to disability was examined. The petitioner (Mr. Kowsh) sited that his depression, which arose from his wife’s untimely death and the loss of friends during the Sept. 11, 2001 attacks, caused him to not file or pay the tax due for tax year 2003. It was ultimately found that the petitioner did not qualify for reasonable cause penalty abatement because the petitioner’s depression did not qualify as a disability under section 72(t).

Reasons for the denial were primarily based on lack of evidence provided. Specifically, Mr. Kowsh was unable to specify when he took medication prescribed for his depression, he did not provide any reports or letters from doctors, and the petitioner’s own doctor was unwilling to provide certification that the petitioner was disabled.

This example shows why it is important to have supporting documentation when submitting your request for RCPA. 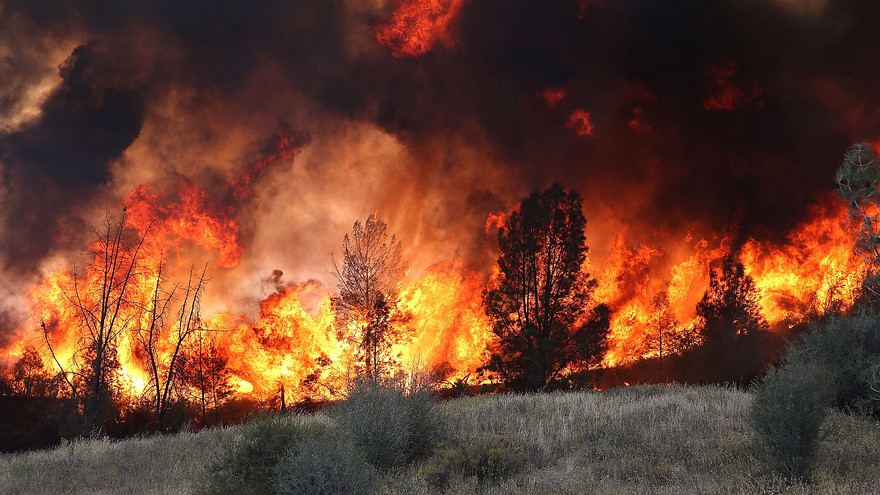 Another qualifying factor a taxpayer may have for RCPA is that they were affected by a natural disaster. According to Internal Revenue Code (IRC) § 165(i)(5)(A) a federally declared disaster area is any disaster area subsequently determined by the President of The United States to warrant assistance by the the Federal Government. In order to be considered an “affected person” by the IRS the following requirement must be met:

If the taxpayer is not deemed an “affected person” but due to a fire, casualty, or other disturbance they were unable to file their return on time, make their estimated tax payments, or pay their balance, they may still qualify for RCPA. Here is a list of items that will need to be provided to the IRS:

Note: Though the circumstance may not fall under the qualifications for RCPA due to fire, casualty, or natural disaster, they may inevitably allow for qualification under other RCPA relief.

A RCPA request may also be accepted by the IRS if the taxpayer can show they were unable to obtain the records necessary to file their return, make estimated tax payments, or pay their balance. As with any RCPA request the circumstances are judged on a case by case basis. According to Internal Revenue Manual (IRM) § 20.1.1.3.2.2.3 reasonable cause may be established if the taxpayer exercised ordinary business care and prudence, but due to circumstances beyond the taxpayer’s control, he or she was unable to comply.

Information needing to be submitted to the IRS with the RCPA request are:

If you believe you qualify for penalty abatement under the “reasonable cause” standard it is important to remember that supporting documentation is key to having your request accepted. Additionally, when writing your request only include relevant information that speaks to the reasons the event was unforeseeable and that you took reasonable steps to comply. It may be beneficial to seek legal representation to make sure that your request is structured properly, which will give you the best chance of succeeding.