S-Corp Shareholder Loans – Mistakes and How to Avoid Them

Owning and operating an S-Corp provides many business owners significant benefits. These benefits primarily relate to tax savings and limited liability protection. However, there are strict rules applicable to maintaining an S-Corp in order to preserve all the benefits. In this blog, I discuss a common mistake made by S-Corp owners – failing to properly setup shareholder loans. This mistake has a devastating impact on an S-Corp and its owners, ranging from increased taxes to loss of the corporate veil.

How Do Mistakes with Shareholder Loans Arise?

There are a number of ways S-Corp owners get themselves into trouble when it comes to distributing money to and from their corporation.

1. Took distributions throughout the year but did not classify anything as reasonable compensation 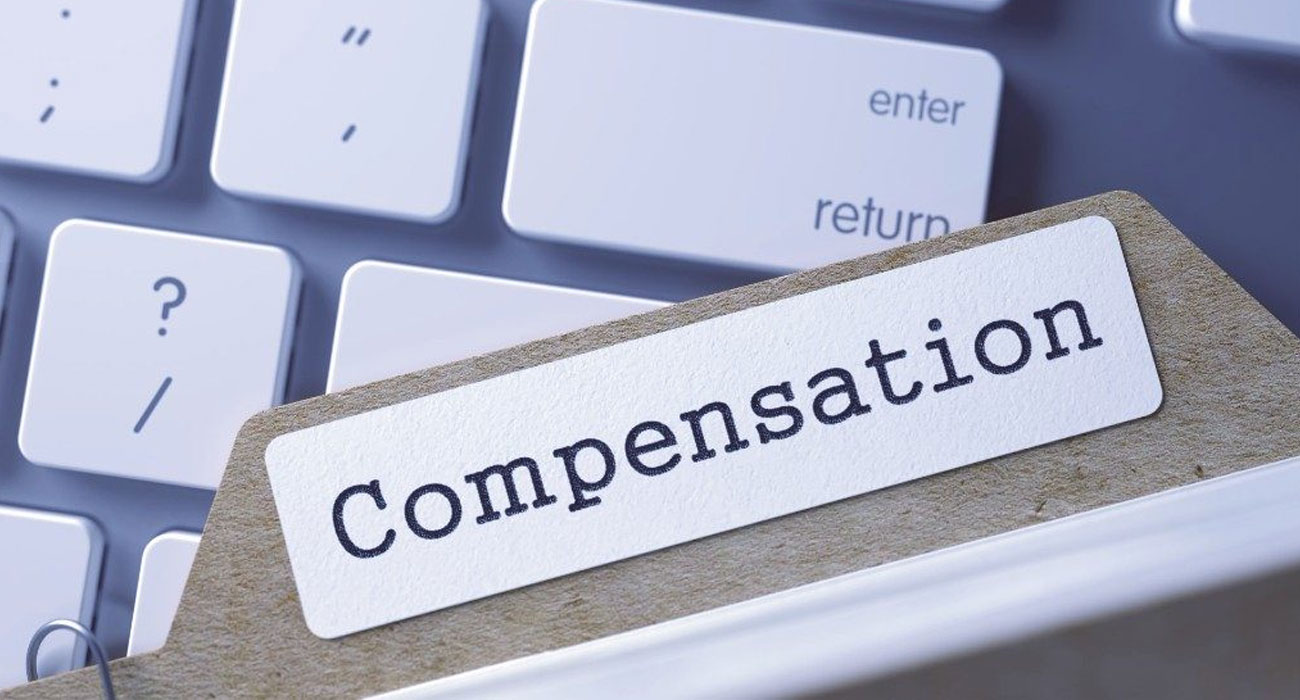 Shareholder/Officers are required to pay themselves a reasonable compensation when taking money from their corporation. To learn more about those requirements check out our blog S-Corps and The Reasonable Compensation Dilemma. If the shareholder instead pulls money out of the corporation as a distribution (not salary) they may end up trying to classify these distributions as a “loan to shareholder” in order to avoid running afoul of the reasonable compensation inquiry. The benefit, in the eyes of the shareholder, of classifying these transactions as loans is to avoid owing payroll tax on what would otherwise be considered wages/salary by the IRS. As you will see below, a shareholder cannot simply “say” something was a loan. They actually need to treat it as one.

2. Took distributions out of the S-Corp that exceed the shareholder’s basis

This issue usually arises after a few years of inadequate accounting (usually because the client does not have an accountant). Essentially, an owner’s tax basis in an S-Corp rises and falls from year to year, which is impacted by profits, losses, and distributions (among others). This is due to the pass-through nature of an S-Corp. Accordingly, it is extremely important to properly account for shareholder basis because severe tax consequences can arise otherwise.

Specifically, if a shareholder takes distributions in excess of basis the excess amount will be taxed as a long term capital gain. As a quick fix, many shareholders will later classify the excess distributions as a “loan to shareholder.” Again, simply calling it a loan on the books is not enough if the IRS gets a hold of you.

3. Put money into the corporation and then took it out in the same year

This usually arises when an S-Corp is in its first year or two of operation. There are generally two ways to get money into an S-Corp – through a capital contribution (equity) or loans (liabilities). If a shareholder contributes $100,000 to their S-Corp and later distributes $50,000 to help pay their personal bills they run into a serious tax problem. The $50,000 is likely subject to the reasonable compensation rules stated above. Therefore, many shareholders will classify either the initial contribution as a loan or the subsequent distribution as a loan. In either case, whether the IRS agrees with the classification depends on how the transactions were completed. 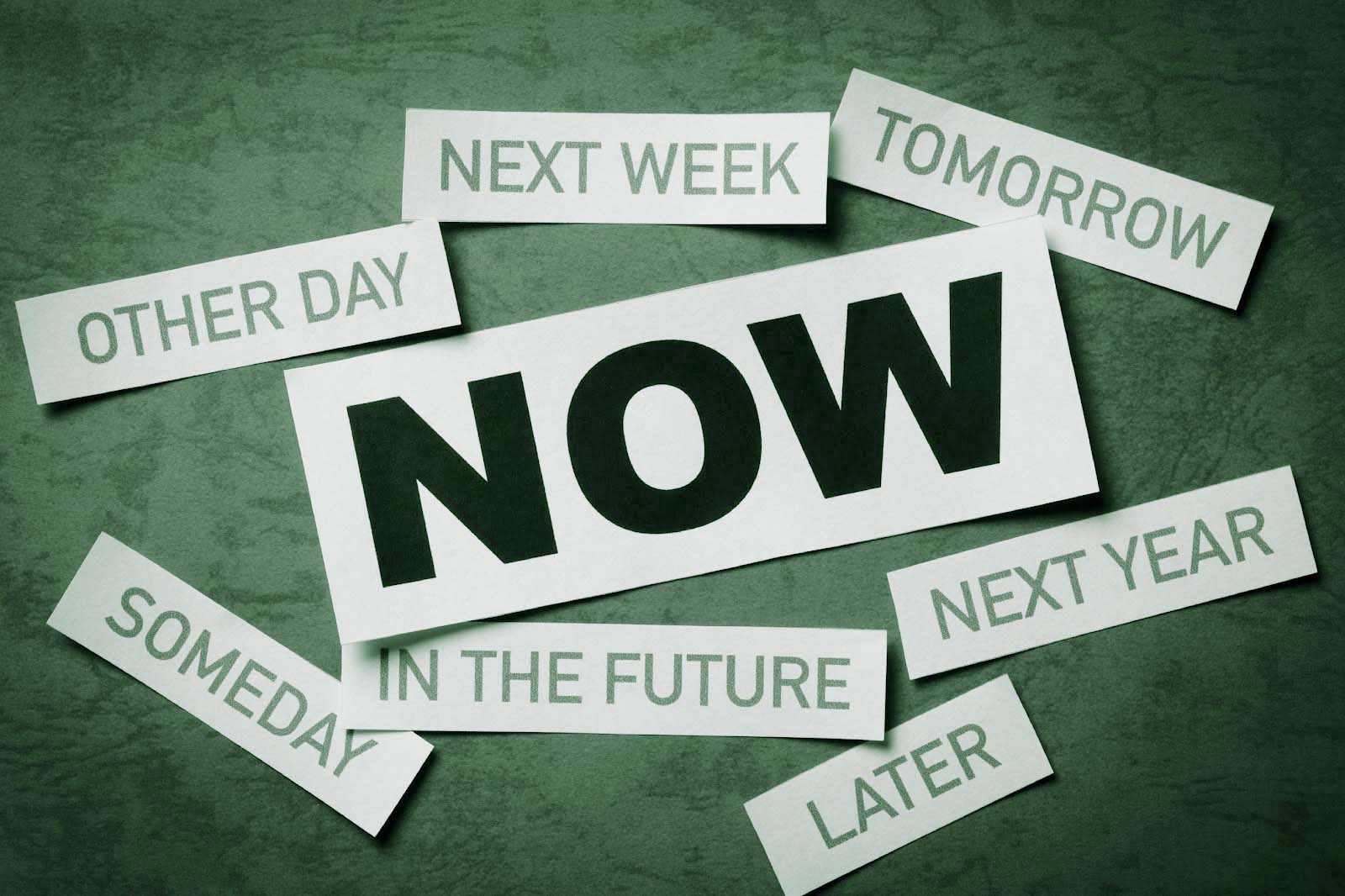 Accountants are usually the first line defenders against the improper classification of shareholder loans. However, in many circumstances the accountant finds out about the improper transaction after the fact. Nevertheless, they will try to help the shareholder and S-Corp avoid unintended tax consequences by consulting with an attorney. In cases where a shareholder has transferred, distributed, or lent money to themselves, family members, or other related corporations it is important to seek outside counsel. As we will see next, the burden of proving a loan exists is on the shareholder and not the IRS.

What is required for shareholder loans?

Whether a shareholder is trying to establish debt basis, avoid distributions in excess of basis, or side-step the reasonable compensation issue, there are common rules that apply. The exact legal concepts vary slightly depending on why a particular transaction is being classified as a loan. However, generally speaking, the taxpayer must be able to prove that an actual loan exists. For the purpose of brevity we are not going to get into the “actual economic outlay doctrine” or the impact (if any) of the final Treasury Regulations under 1.1366-2 on that doctrine. Instead, we will focus on the evidentiary hurdles facing taxpayers in this type of situation.

The most important piece of evidence you can provide when defending shareholder loans is proof that payments were actually being made. This fact will probably, in and of itself, be the strongest piece of evidence in your case, even stronger than a contemporaneously executed promissory note.

Which brings us to the next most important piece of evidence – the promissory note. Ideally, draft this note at the time the transaction occurs. However, usually taxpayers complete the transaction first and then tell their accountants later in the year. A late drafted note is better than no note at all. Importantly, the note should not be misleading as far as the date drafted is concerned. If you are late, the note should reflect the appropriate date and perhaps provide an explanation why it was late (mistake, error, etc.). In one case, the Tax Court was not impressed by a note that obscured when it was actually drafted.

The next piece of evidence has to do with the contents of the note. Specifically, the note should have a stated interest rate that follows (at a minimum) the published Applicable Federal Rates (AFRs). This provides strong evidence there is an actual arms-length transaction (an important general tax principle).

This blog does not provide an exhaustive list of evidence that can help prove shareholder loans exists. However, it does aim to provide context to the general requirement that a loan should be treated like a loan. If you are an accountant or S-Corp owner and have specific questions about how to properly treat a shareholder transaction, give us a call for a free phone consultation at 760-932-0042.